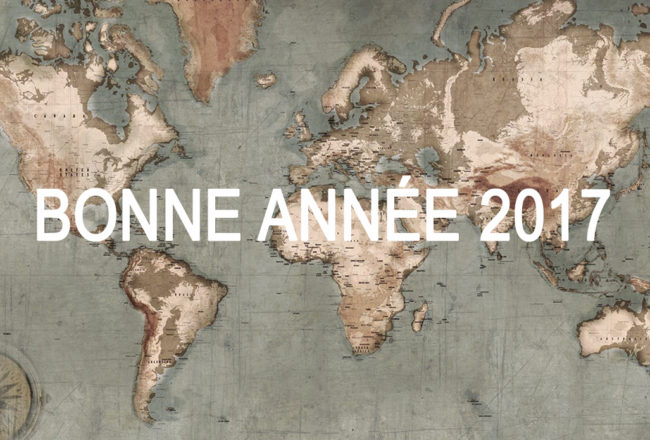 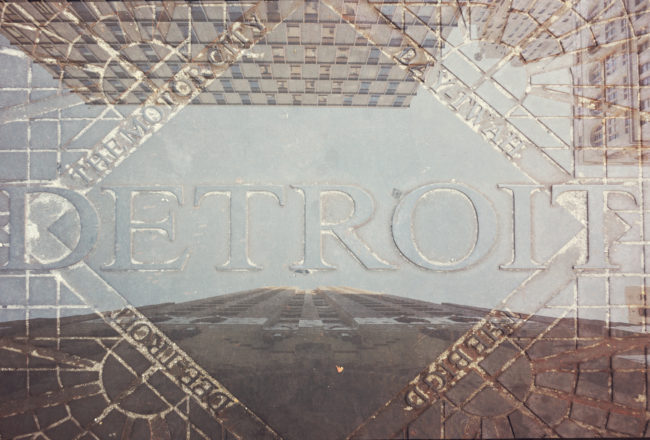 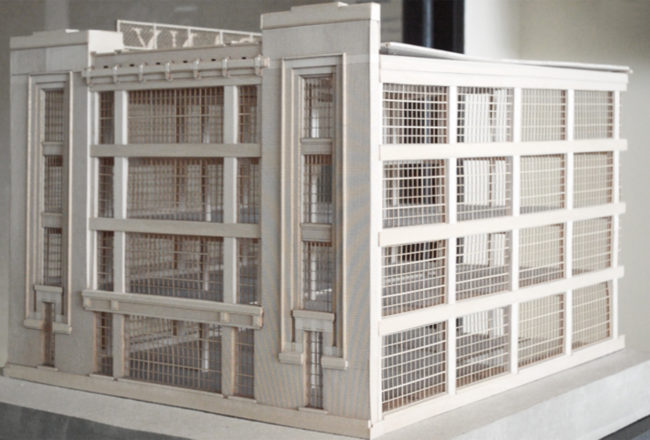 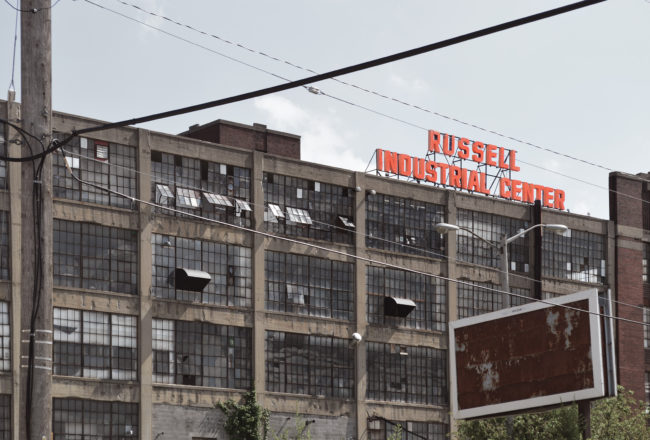 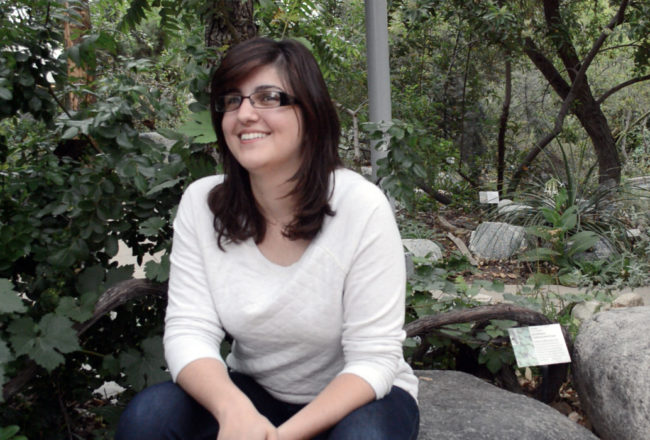 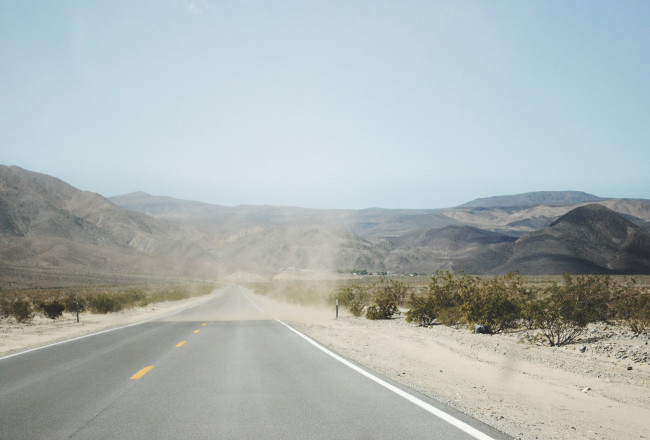 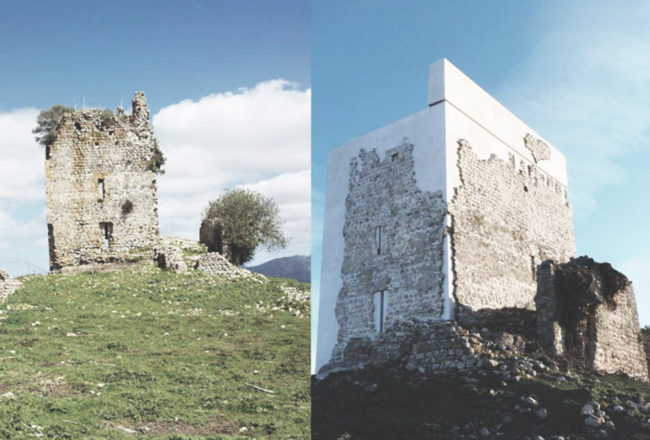 MATRERA CASTLE IN CÁDIZ REOPENS THE CONTROVERSY ABOUT RESTORATION 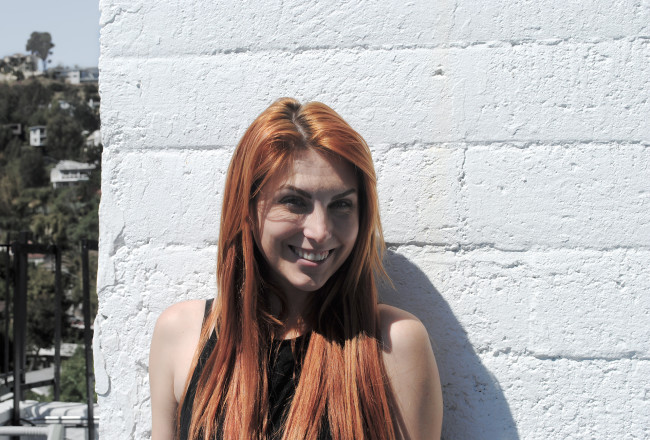 We are pretty sure you’ve all had great and precious friends & family times for Xmas and the New Year’s eve, enjoying the snow, the sun or the turkey! Turning of the New Year is also the chance to review all the adventures, architectures, encounters and explorations we’ve been through the past year. It is time to finally share with you a bunch of video’s clips we’ve taped in DUBAI & HONG KONG, the two cities the team worked on this year. And who knows, perhaps in the end we will tell you more about what comes next in 2018…

For 2018 we wish you to take the time to try the madness, to come up with new projects, to end up with the current ones, to be in love, to take care of yourself, of your beloved ones, and above all to dream with acts. Happy New Year!

2015 was the beginning of the H story, 2016 was the start of the adventure with our first study in the United States, and 2017 will be the year of the experience with our second and last investigation in Middle-East and Asia! That’s right Babe, we are working harder, better, faster and stronger to be back on the road in Spring 2017! More live shows, more news and just as much interviews, meetings and sharing reflections on the future of the 20 century heritage from the consumerists cities will be waiting for you.

Our recipe to succeed with your projects in 2017 : in a large bowl, sift together a lot of determination, a little bit of courage and a drop of dream and utopia. Take the time to mull over and when it’s done, it’s important to serve and share it with good friends. And never forget : What we do in life, echoes in eternity. 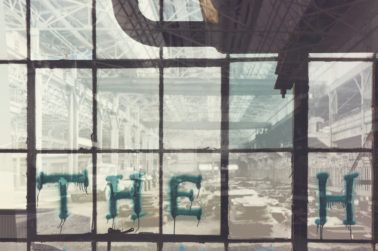 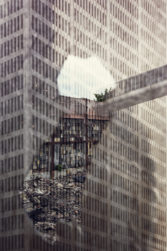 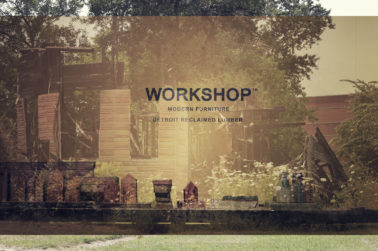 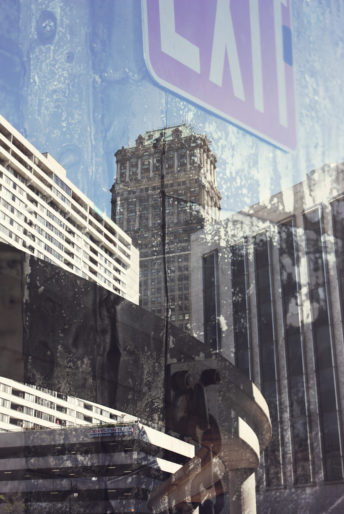 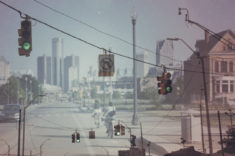 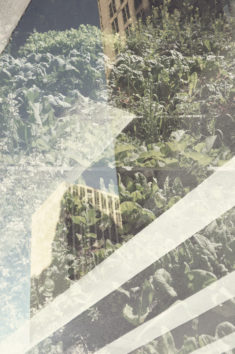 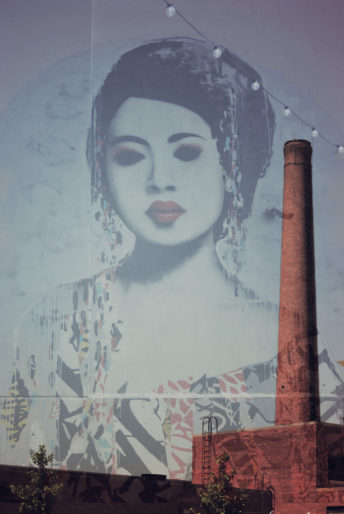 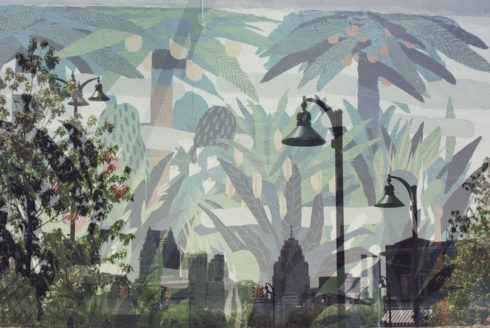 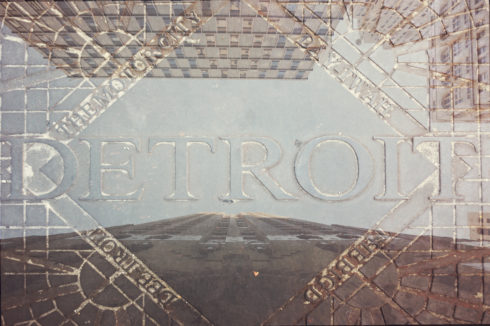 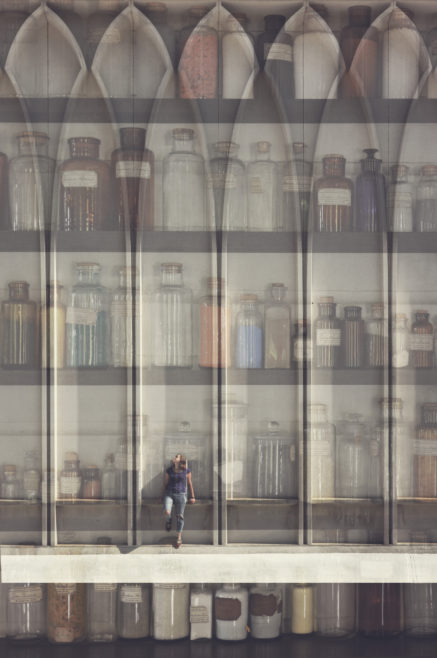 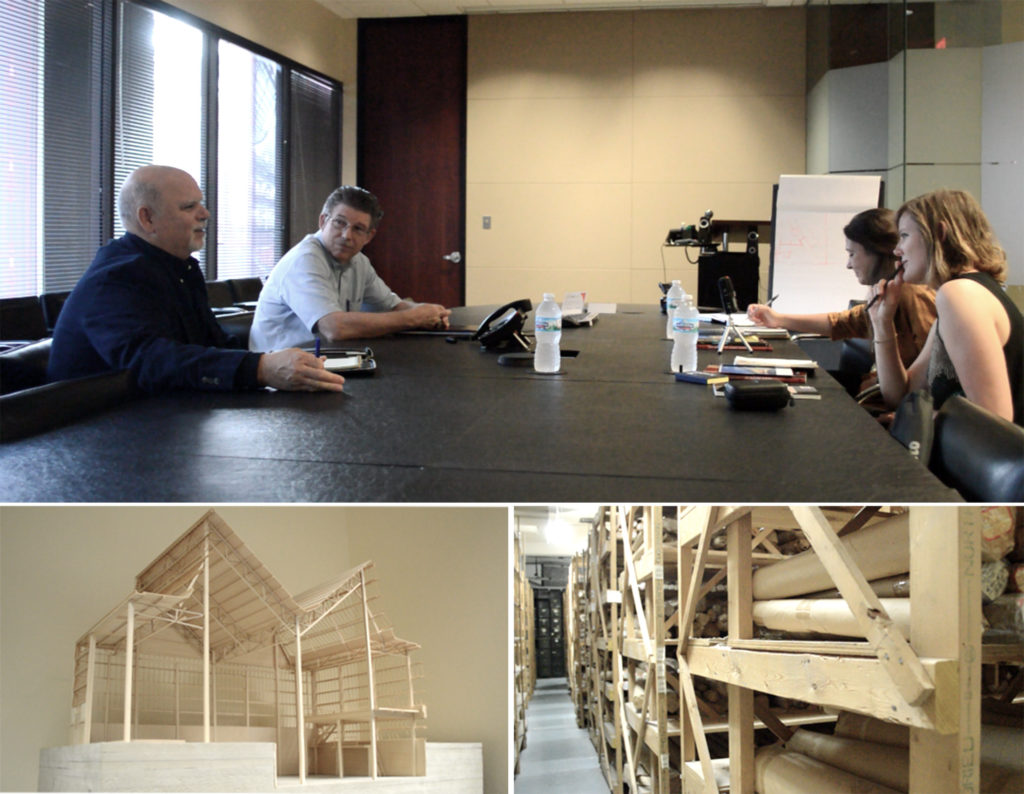 We received the warmest welcome we never had today at Albert Kahn Associates office : books as gift, more than one hour interview with Alan Cobb president and CEO of the company, Donald Bauman senior architect and Paulette Bently marketing coordinator, along with a visit from the office, the archives and the famous Fisher building. No less! Now for sure, Albert Kahn work has no more secrets for us.

During this meeting we talked as much about historic preservation as the renewal of the company today, 120 years after its creation by Albert Kahn. We discussed about the massive destruction which spreads slowly through the city burning its past, about the material re-use, about the complex remediation of the industrial sites as well as the interest of international investors in the city of Detroit more than the American investors. So we ask ourself : why the americans ignore this city so much? Probably because Detroit is the brilliant symbol of a past that the futur America doesn’t want to see anymore or just doesn’t know enough.

After 1 month of urban exploration we begin to have many interviews scheduled. Last Friday we spent 2 hours with Eric Novack senior project manager for the Russell Industrial Center. In a relax atmosphare he discribed to us how the building evolved from an industrial structure to more than 1 million square feet of studio space and loft for more than 140 various artists, creative professionals and businesses. A grateful desire to promote the arts here in Detroit participating in the urban renewal effort.

Let’s discover the portrait of Natalie Kester, 4th year student in Cal Poly Pomona. Interested in conservancy, passionate about nature and country life style, she will convince you that architecture is not only about urbanization. A lot of optimism in this video that we are really glad to present to you.