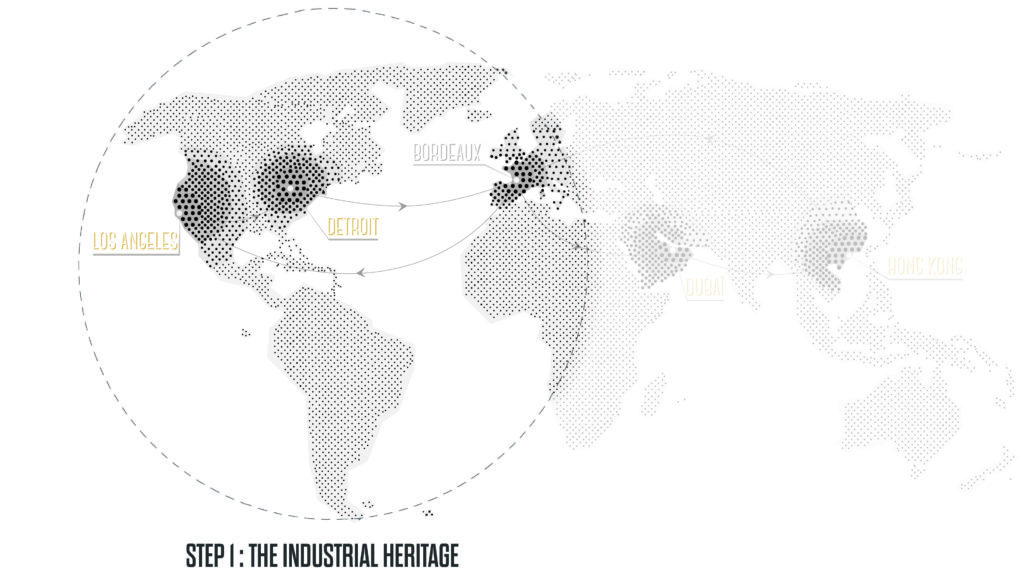 THE INDUSTRIAL LEGACY IN THE US

World’s top superpower after WWII and throughout the 20th century, the United States have always been a destination for migrants and an Eldorado for self-made-men. It thus has its way of attracting those who need to dream, fascinating people with its display of freedom and pleasure. Cars and movies are strong symbols of this fantasy. Cars take American people through highways, deserts and natural parks, to drive-ins and motels; movies provide them with new emotions and new ways of having fun, while witnessing the birth of an art. 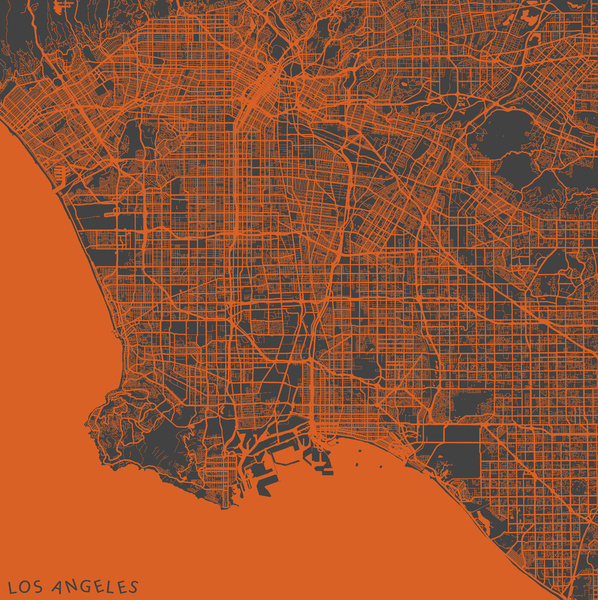 LOS ANGELES
While it was originally chosen for its light, its ideal climate, its flatness and its cheap workforce, Los Angeles is still used as the scenery for a majority of movies and TV shows. Number one worldwide in terms of profitability and number two in terms of production, the continuity of this industry finds justification in the wealth of its structures as much as the wealth of the city’s buildings and districts.

How does the movie camera perceive the heritage? What does it show and what are the effects on the preservation of buildings?

The old theaters, supplanted by drive-ins and multiplexes, are reused according to their potential and the will of their owners. In the land of capitalism money is king and individualism is the motto.

What are the consequences for preservation in the United States? How are Hollywood theatres reused?

The studios, these fragments of city inside the city, evolved in accordance with progress and technology. Everything depends on the core of these anonymous structures. How are these studios managed today, at the time of firms’ specialization? Could the sets get historical protection? For what purpose?

In addition to a development based on its economy, Los Angeles shares its goal with the movies industry: providing dream. No fewer than 140 nationalities are represented in the city of angels, home to those with the will to settle and invent a new life for themselves. We therefore understand why it is uneasy to discuss the topics of heritage and identity in a town whose inhabitants would rather look towards the future.

How can a plurality of identities be merged to give birth to one? How does Los Angeles reflect that? How do Los Angeles’s residents perceive its legacy? 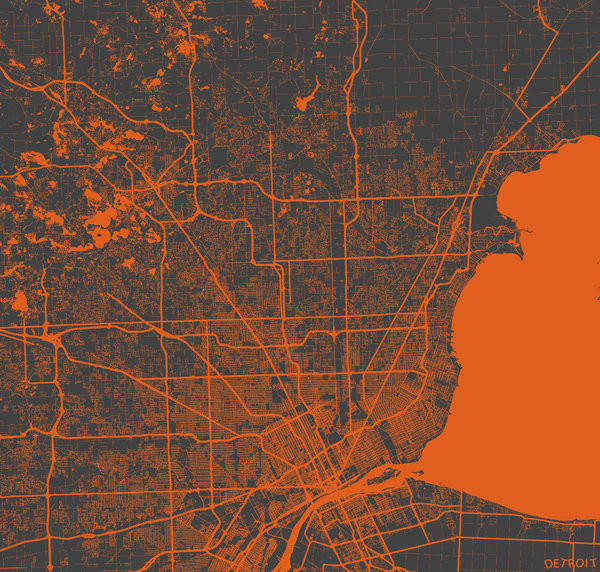 DETROIT
One would have troubles imagining that in the years 1920-1930 Detroit lived the greatest expansion of the United States, became a cradle for innovation and a ground for experimentation through high, wealthy and functional buildings. It is well known nowadays that every economic growth is followed by recession. Detroit learnt it the hard way. The town was founded almost exclusively around the economy linked to the automobile industry, and this is precisely what doomed it afterwards. This complex relationship is to be understood in order to really get a sense of Detroit.

With a decay that has to be blamed on shortsighted management policies mixed with a lot of corruption as well as the desertion of the town when the suburbs expanded, Detroit now looks like an island of poverty in an ocean of wealthy properties. It seems that long gone is the time when Henry Ford and Alfred P. Sloan were developing their business models while building always more functional factories and attractive show rooms. It took forty years to consume the town, and abandonment imposed itself as the preferred conservation mean for this ghost heritage that nobody wants anymore. Those interested in the matters of heritage preservation always keep in mind the importance of time.

Did the lack of money and interests turn out to be a blessing in disguise? In a city where no one seems to be willing to stir the past, is the preservation of automobile legacy something people want or something they suffer from? In what ways can we preserve it?

The collapsing of Detroit to bankruptcy and the cancellation of its debt was necessary. It had to fall in order to get back on its feet. Detroit lost half of its population in sixty years – from 1.8 million in 1950 to 700.000 today – becoming one of the shriking cities. One of three lands is deserted or left uncultivated. During the last two years, over 10.000 houses and buildings were destroyed, which turned the urban landscapes into meadows. This unusual phenomenon fascinated town-planners and landscapers of the whole world, because of the resting potential and room for ideas it offers. For the last twenty years, associations like Greening of Detroit and Michigan Urban Farming Initiative (MUFI) have been trying to gather and engage citizens in a fight to win back the lands via urban agriculture.

What if the city’s legacy were to be found in this new agricultural landscape? What if shallowness and depopulation were the real carriers of heritage?

The city is reinventing the American dream, with its own codes. Artists, craftsmen, firms and citizens get a chance to reinvest the ruins of industry. And they do it beautifully, judging from the reappropriation of the Russell Industrial Center.

Could we see in these examples a new way of reanimate the heritage? Could we mention a process of reinvention? Can this process be transposed to other cities, or is it specific to Detroit?