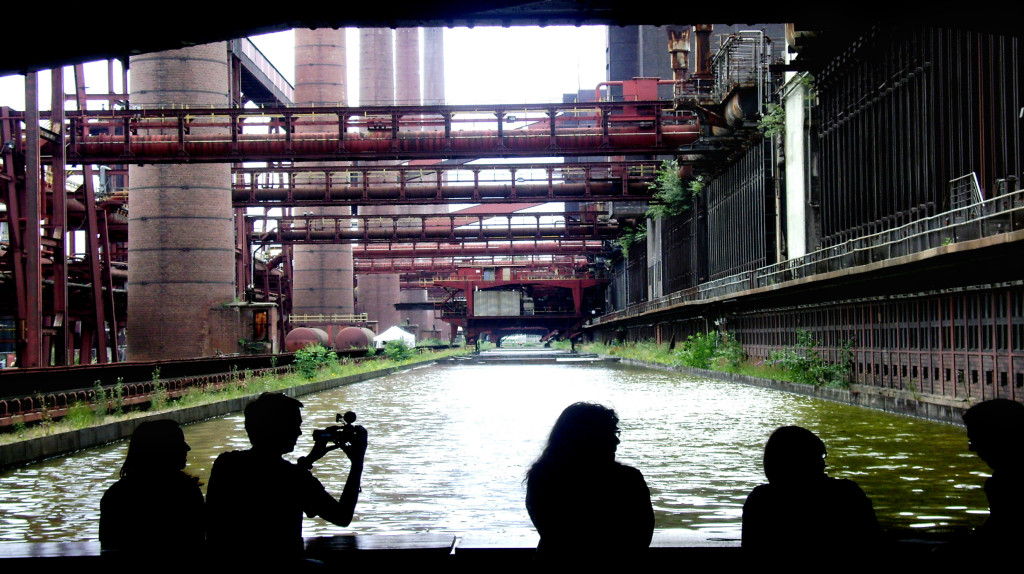 THE IDEA   is to set up a research studio in emblematic cities of the 20th century, where we would begin a study as both architects and reporters. Chosen for their singularities from the 20th century, those towns will be, for each stop of the studio, during 3 months, the field of investigations of the project.

THE MAIN PURPOSE   of this experiment is to highlight the heritage built up during the last century, to study its potential and to interrogate its place in those cities’ future. We’ll lead our research following two perspectives: the first one is about the specificities of the programs, the forms and the socio-political peculiarities of the 20th architectures (regarding a defined theme for each town); the second one is about the political management and policy of enhancement of the heritage of the hosting countries.

THE APPROACH   would be to work together with the cultural actors of the hosting cities (architects, universities, students, associations, citizens…) in order to provide even more thoughts about the town’s transformation, to gather data, to share them, and to work on a feedback for our partners and the public when we come back to France.
The work constituted during the project is intended to raise awareness of both architects and city actors (politics, citizens) about the importance of their decisions for the future of the cities architectural heritage.